Everyone has a story tell, and if C.N. James could sum his up in one word it would be:
''UNBEATEN"!

But let us start at the beginning. His full name is Colin Neil James. Colin's downhill spiral began after 20 years serving as a soldier in the Australian Regular Army. Although his military career in an Infantry Battalion resulted in plenty of travel and adventures, the physical toll was so serious that after 10 years in the 'field' he was transferred to the Signals Corp for training on computers. 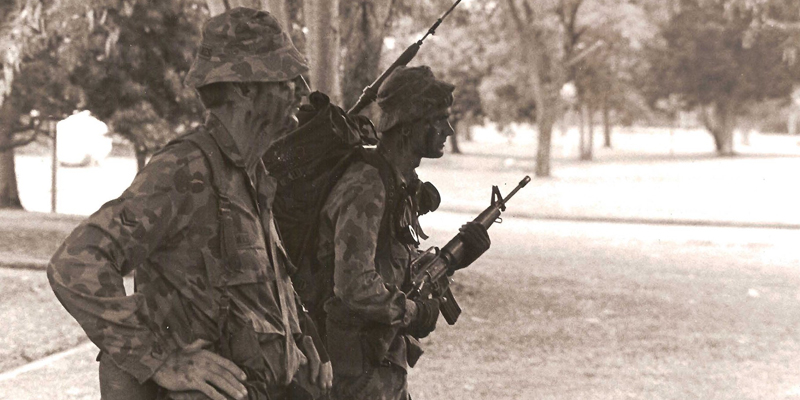 Ten years later, he was discharged from the Army, carrying a burden that many still do not recognise as 'the Black Dog' - Depression. For years, Colin struggled to keep his 'Black Dog' under control. Extreme mood swings, anger and verbal violence were the everyday 'norm'. At last, he thought he could see a bright light at the end of the tunnel! With a passion for cricket, a job as IT Manager of the Western Australian Cricket Association and Umpire of 1st Grade Competition seemed like a dream position. However, the 'Black Dog' kept snapping at his heels. 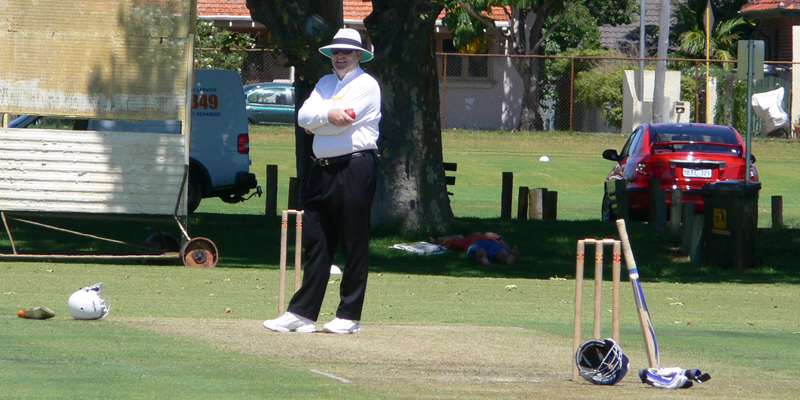 This made work relationships increasingly difficult. And on reflection of this turbulent period in his life, Colin was angry that no-one recognised that he had a mental challenge of Depression that could have been addressed. But this was not his only health concern. Working as much as 80 hours a week, he stacked on the weight reaching an obese 130 kg. Then after two back operations, handfuls of prescription pain medication and anti-depressants daily, Colin was becoming sicker by the day. Concerned about Colin's health and wellbeing, his wife Gail, was determined to have Colin reduce his stress and his weight. A career change seemed the obvious answer. Regrettably, an undertaking with a coffee business ended poorly. And meanwhile, there was a litany of health issues in their immediate family. 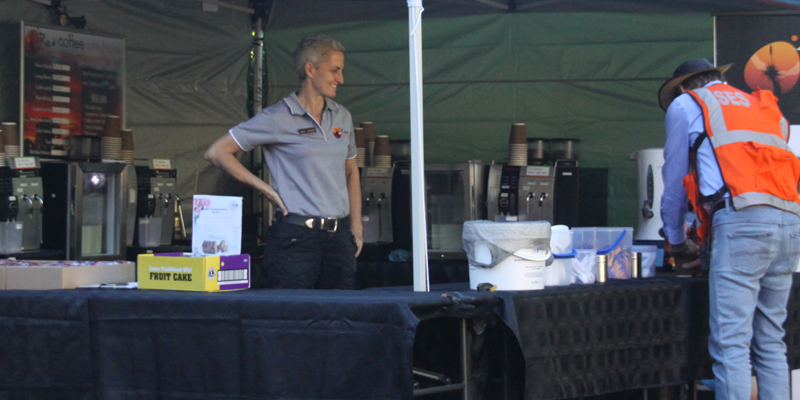 Cancer, cancer and more cancer. Five out of the nine male members of Colin's immediate family were diagnosed with prostate cancer – two them have since died of this disease. His mother and two of Colin's cousins have been diagnosed with breast cancer, and a niece has passed away from throat cancer. 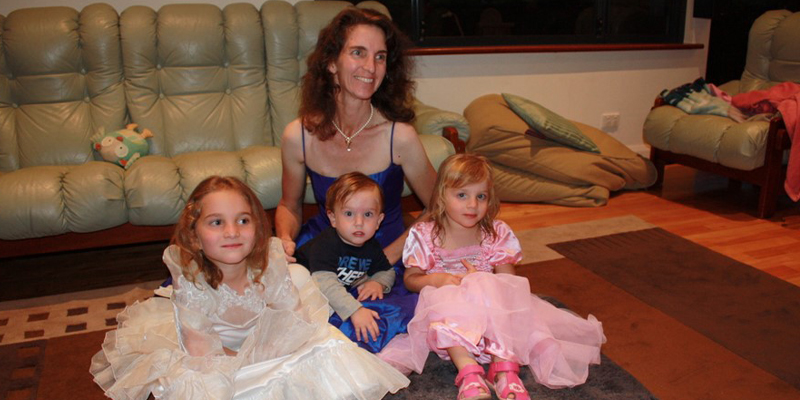 By this time, alarm bells were going off in Gail's head. She had always believed in taking nutritional supplements, and over the years have tried most of the over-the-counter vitamins. In earnest, she began to research online for the best, pharmaceutical-grade supplements they could find, and coincidentally met John Ross (most call him J.R.) at a business function. 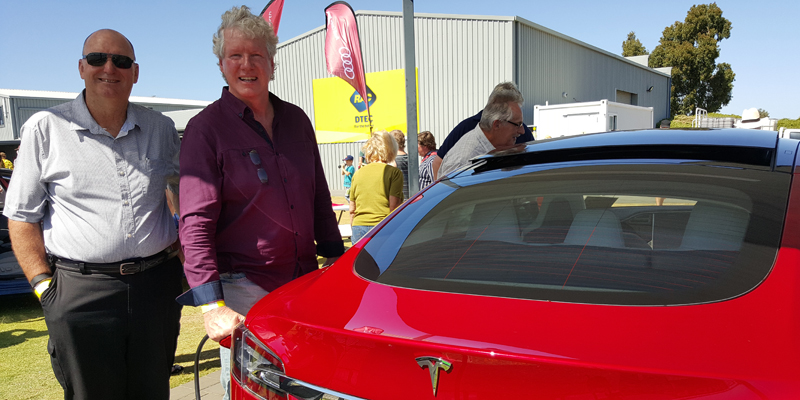 To cut a long story short, with the help of Gail, JR and the exceptional nutritional products that JR introduced them to, Colin reduced his weight by 30 kg, no longer takes prescription drugs and, as he says "I have my life back, healthier and happier than ever before!" Then, after researching the business plan behind the products, Colin and Gail partnered with JR and are running their own wellness business from home in less than 20 hours a week. Colin's focus now is showing others how to overcome Depression, improve their health, and helping his and Gail's team succeed in their own home-based businesses.

"Decisiveness is a characteristic of high-performing men and women"

"Do what you fear most and you control fear"